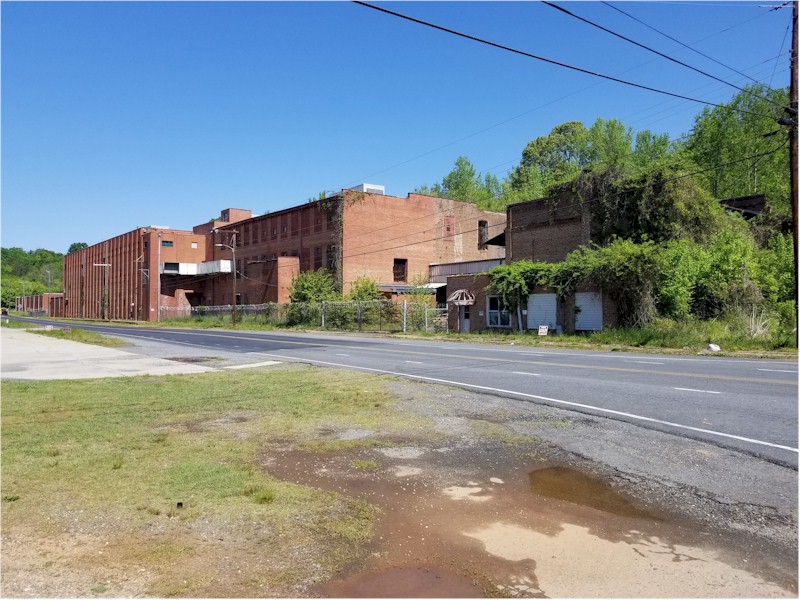 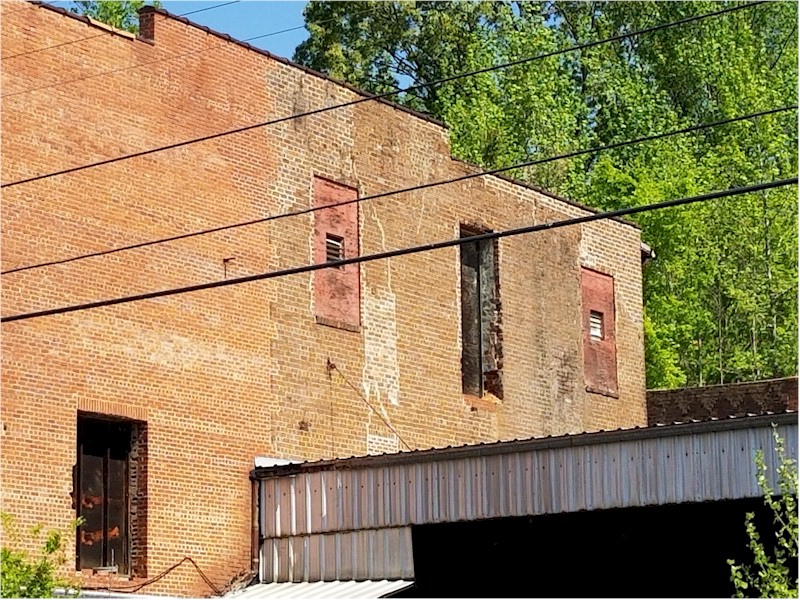 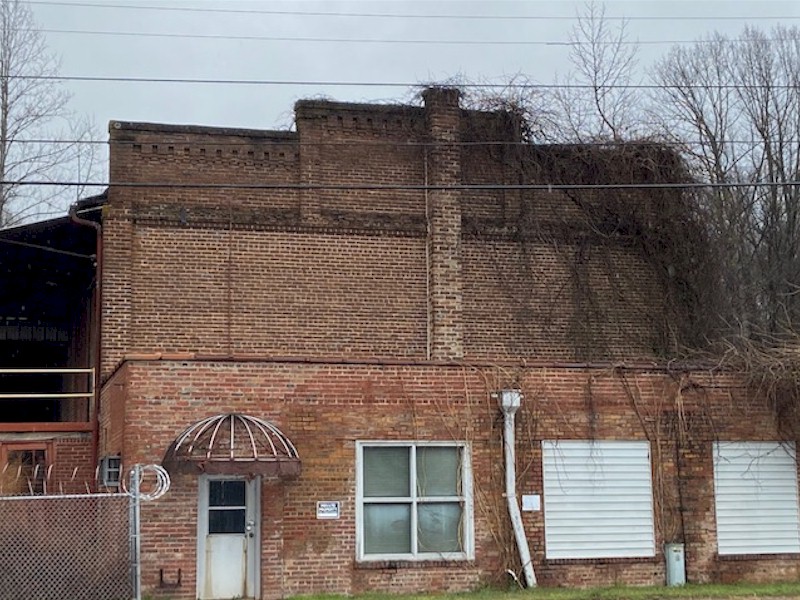 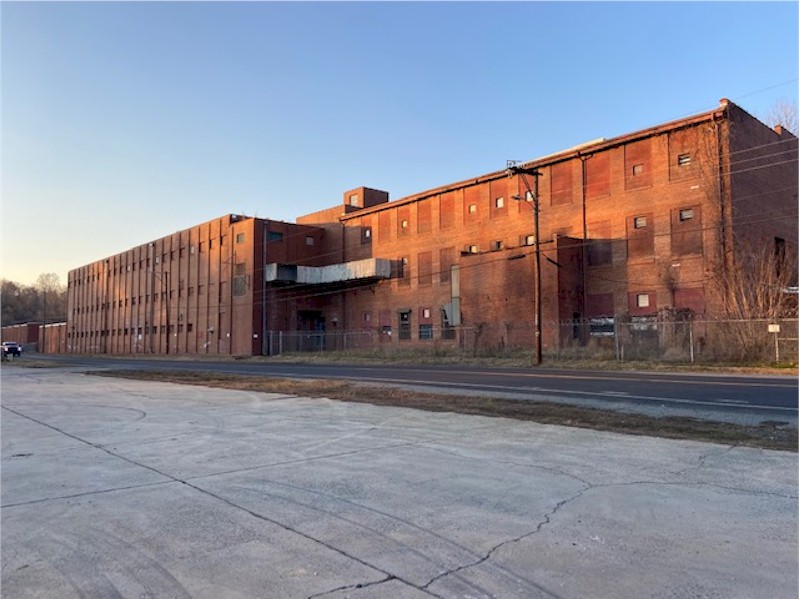 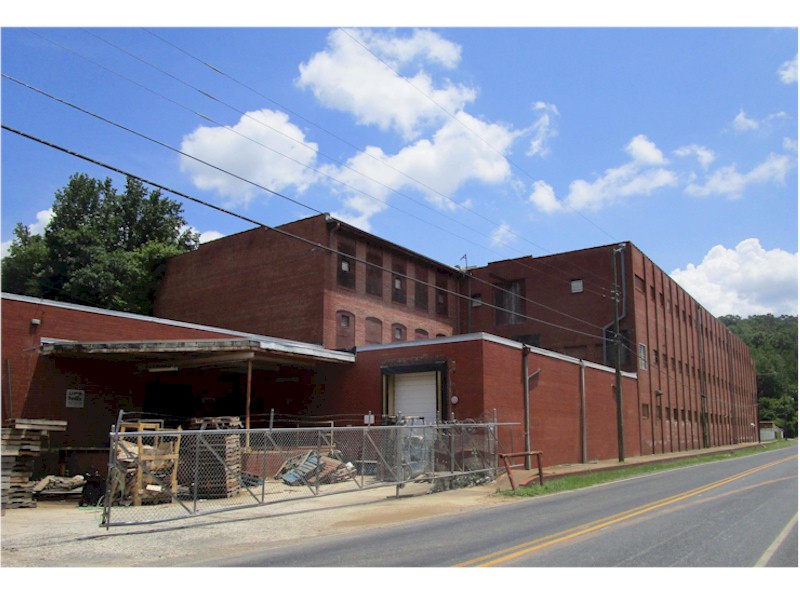 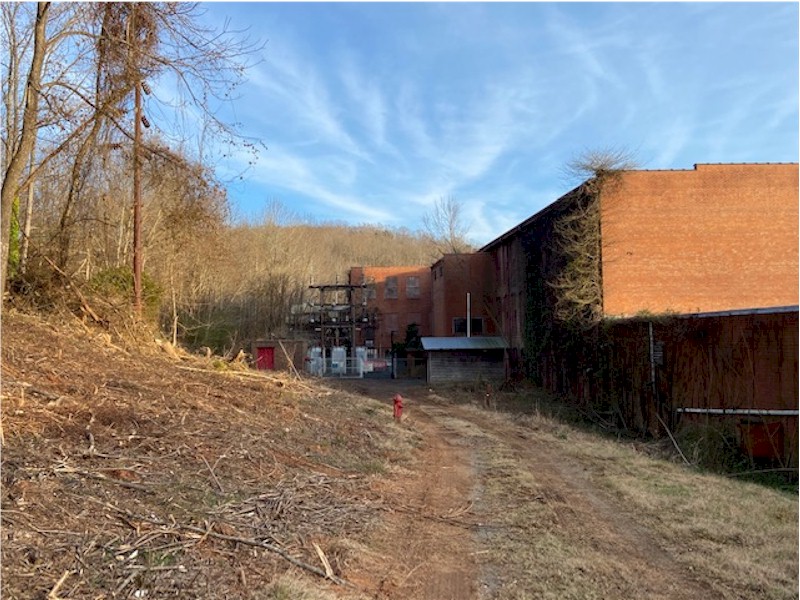 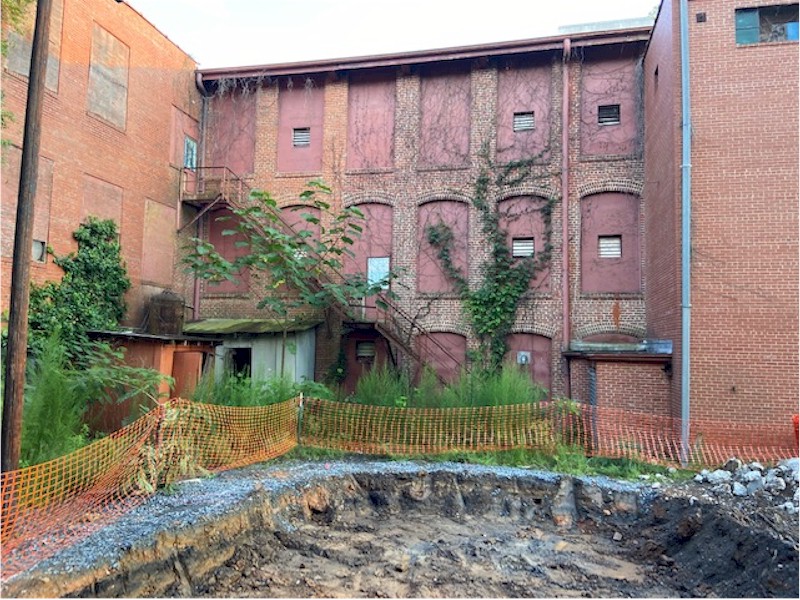 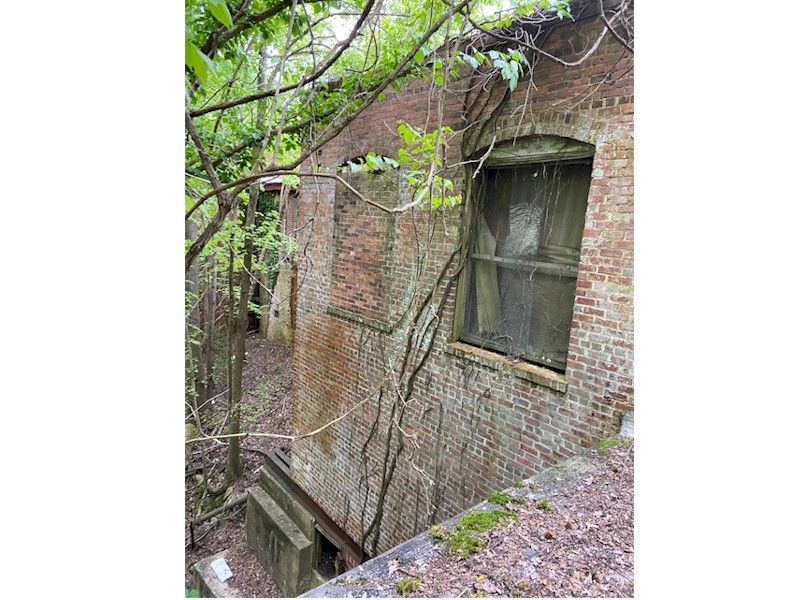 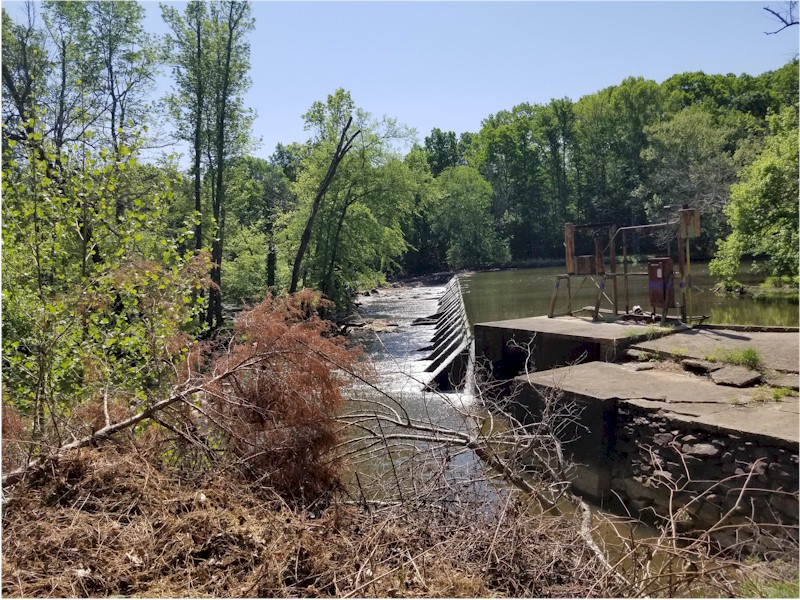 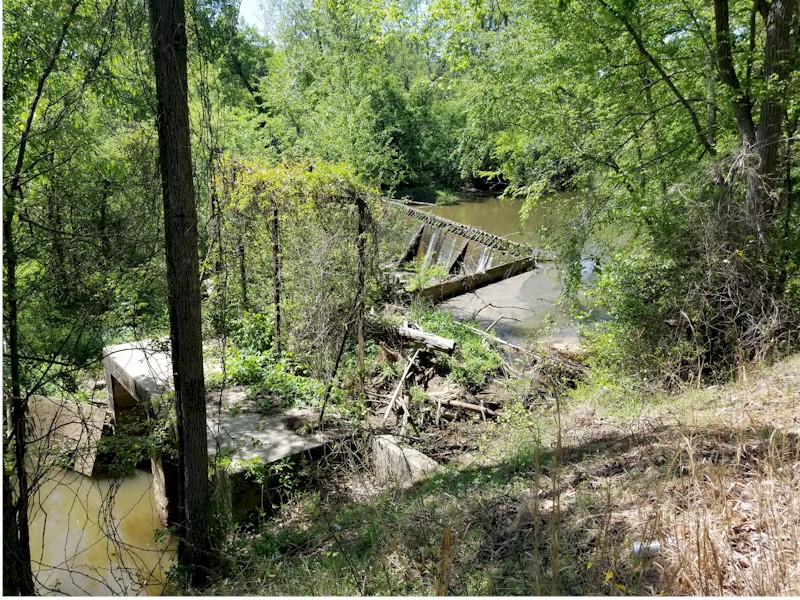 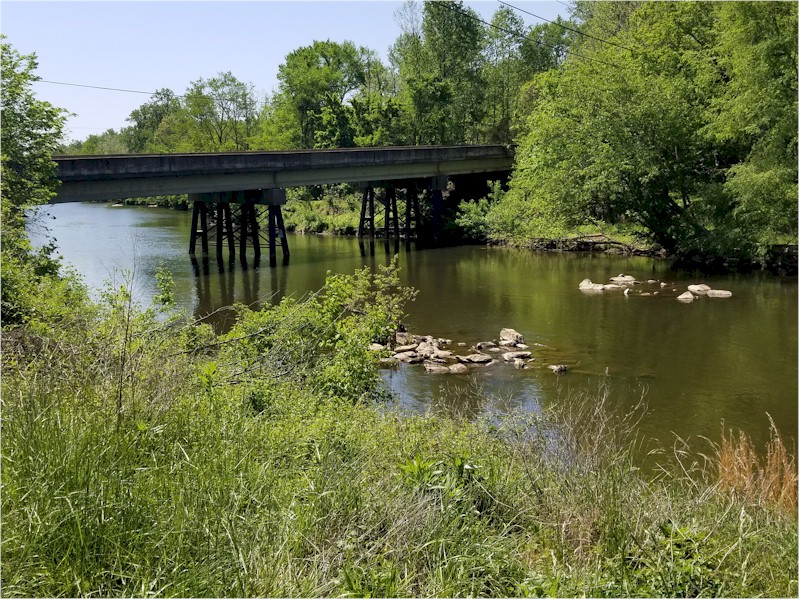 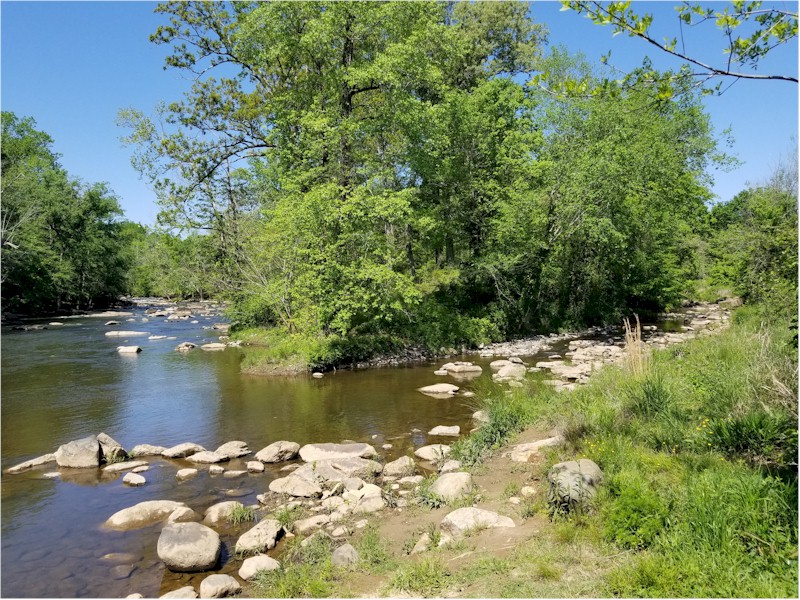 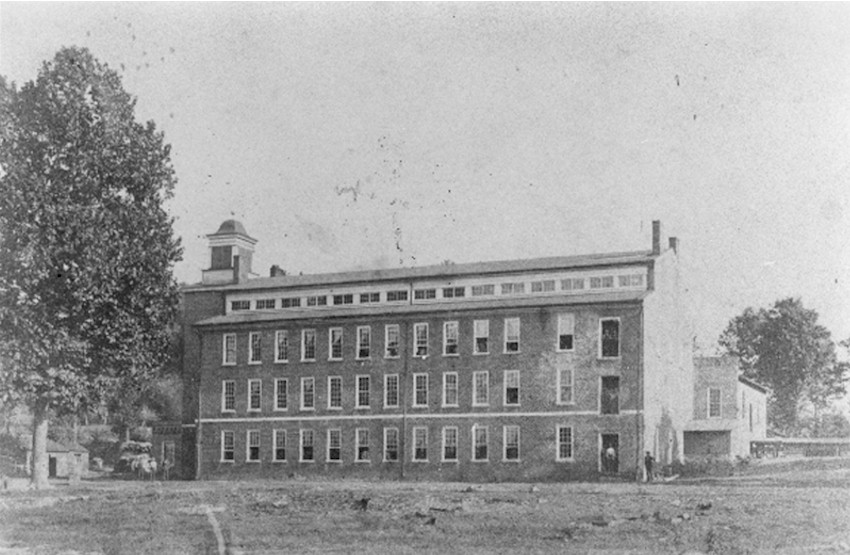 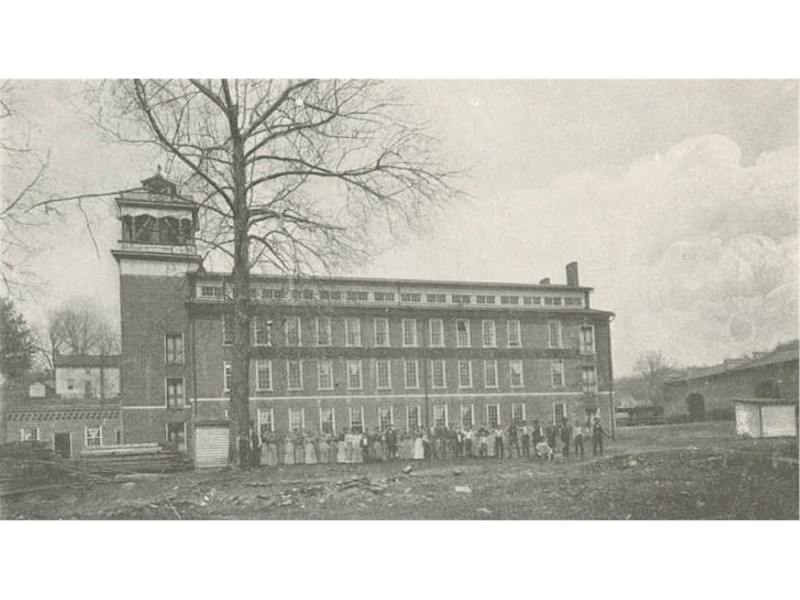 From Yearbook, U.S. Department of Agriculture, 1903 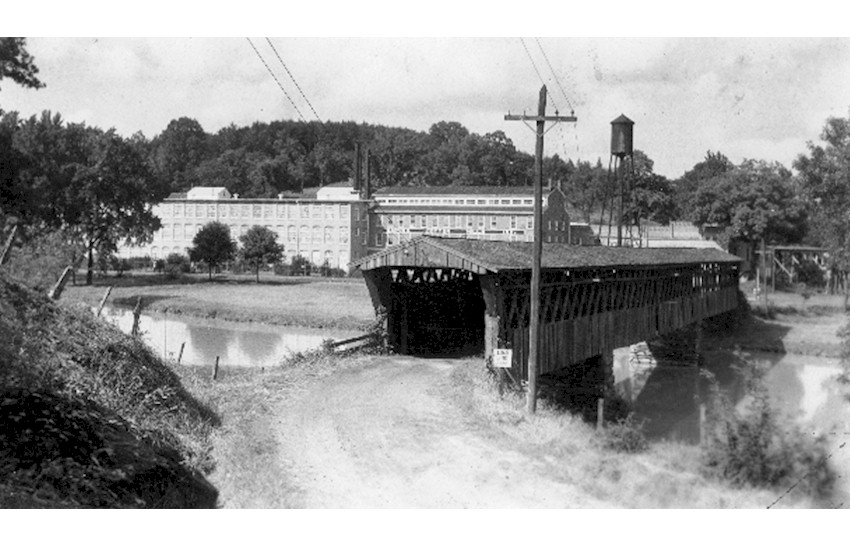 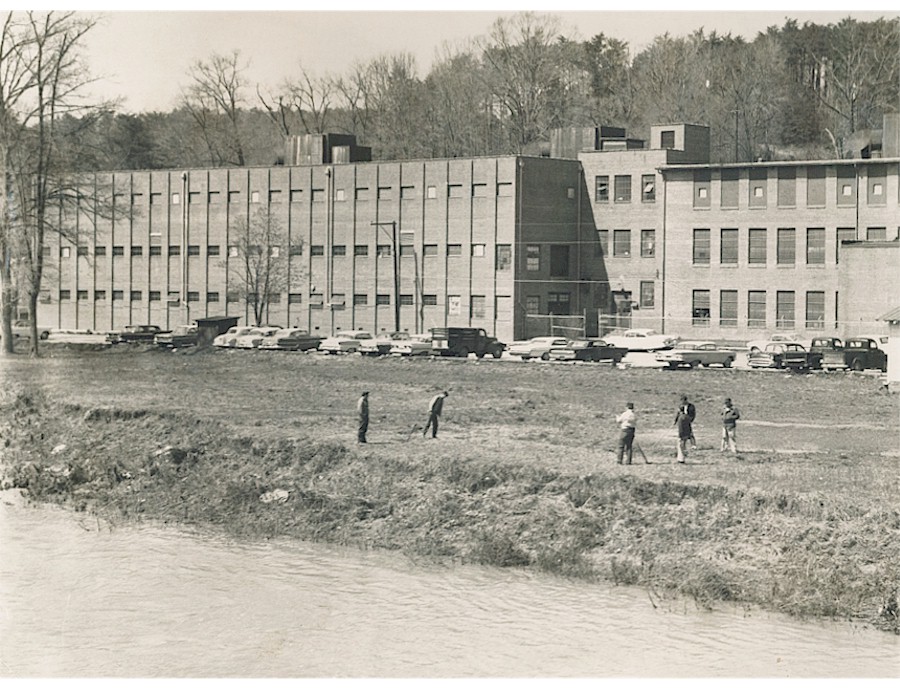 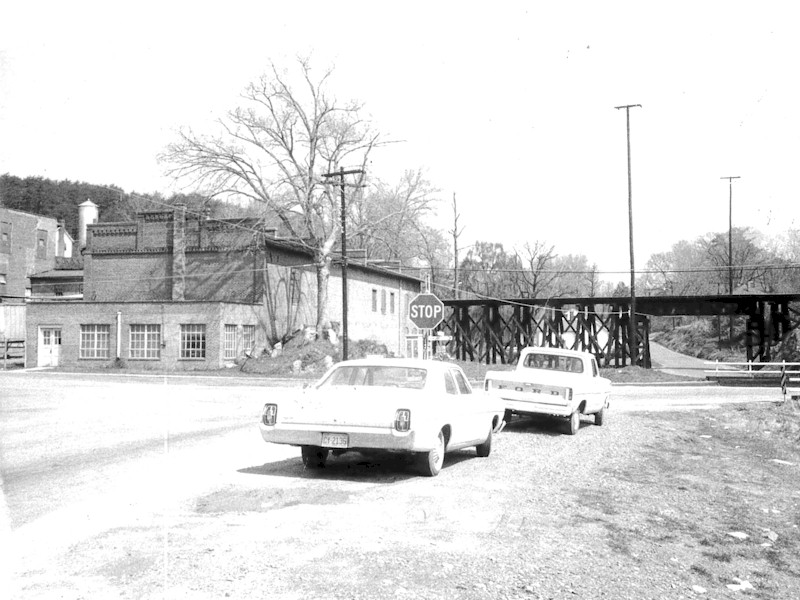 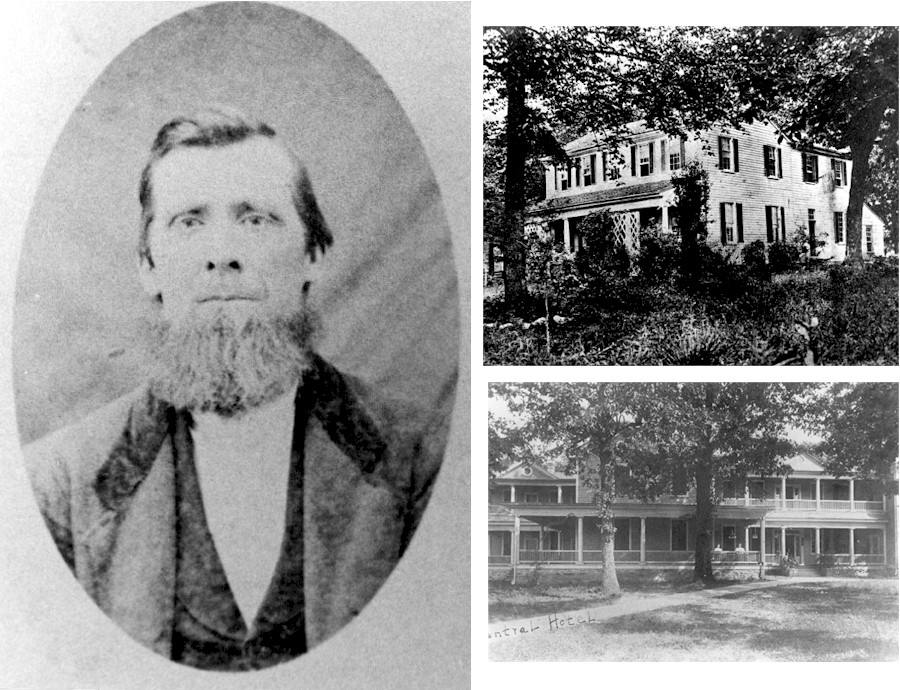 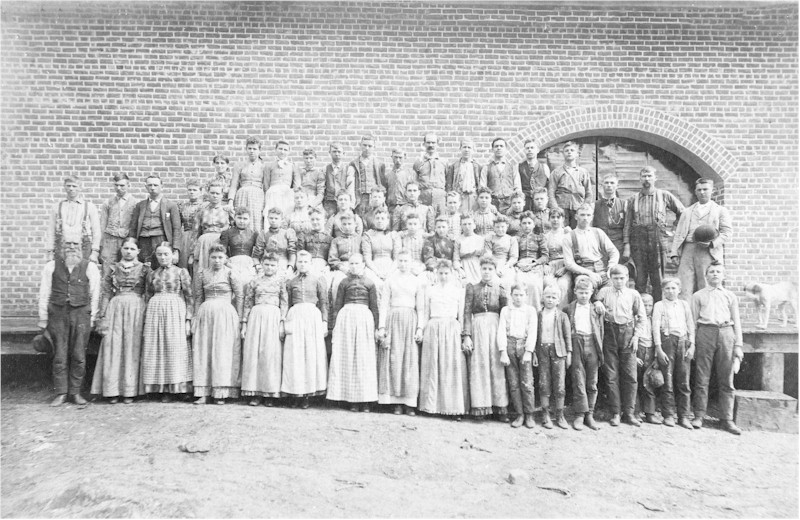 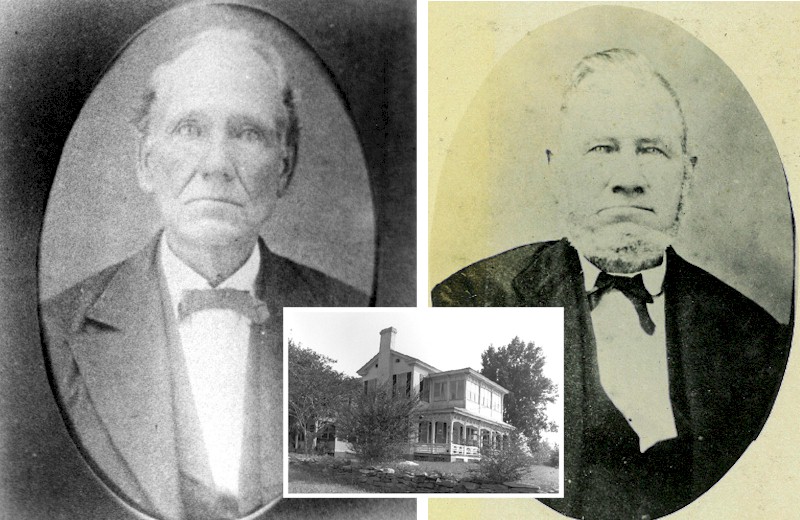 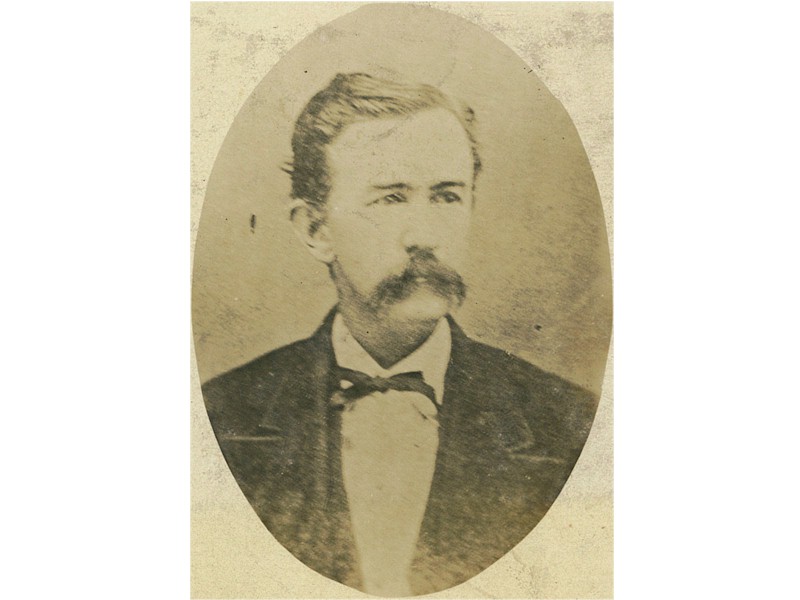 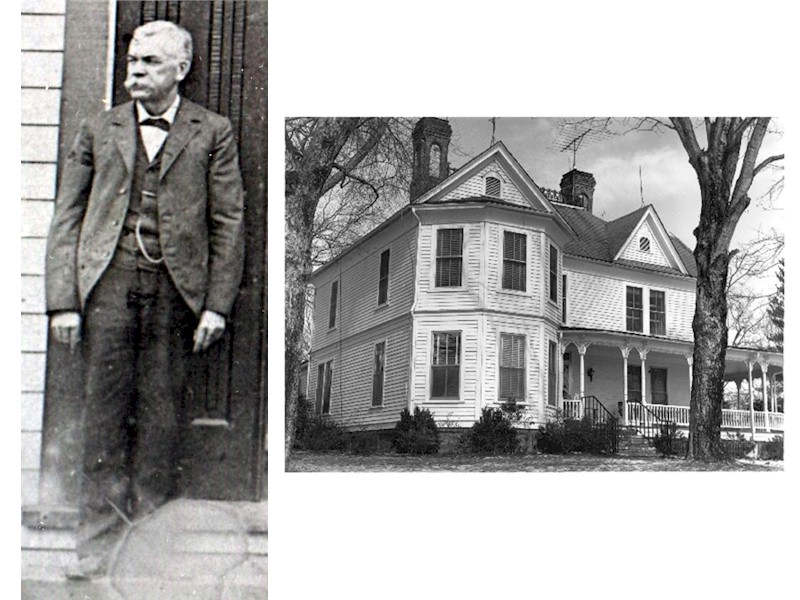 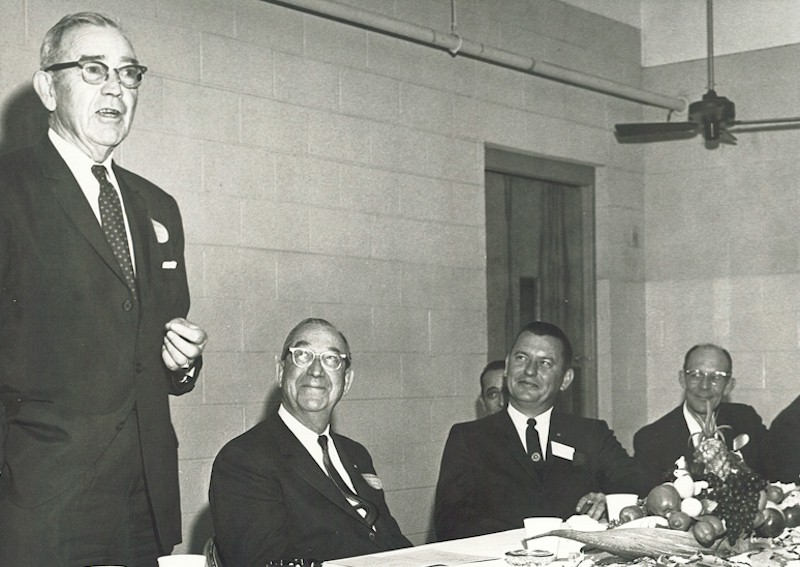 The Cedar Falls Manufacturing Company, established in 1836 where the Deep River bends around the north and south edges of Cedar Island, was the first industrial cotton textile mill in Randolph County, and among the earliest such operations in the state. Its partially-surviving 1848 three-story brick factory building is at the core of a sprawling 146,118 square-foot manufacturing complex which exemplifies the industry that drove Randolph County’s economy, and built prosperity and community for its residents, into the 1980s. The overall 32.45-acre site encompasses two dams and a mill race that provided the factory with water power. So historically important is the site that it has been selected as home of the North Carolina Textile Museum by the Department of Natural and Cultural Resources.

Through its progressive iterations, the company and its plant passed through the hands of prominent business leaders including Jonathan Worth, the only governor of North Carolina from Randolph County, and B. Everett Jordan, the longtime U.S. Senator associated with Alamance County but born in Randolph county. It cycled in and out of association with later-established textile enterprises, including the Randolph Manufacturing Company in Franklinville, Acme-McCrary Hosiery Mills of Asheboro, and Sellers Manufacturing of Saxapahaw. Along the way, it fueled the growth and social life of the little Cedar Falls community, supporting schools, stores and churches.

Depicting the evolution of Randolph County’s first textile enterprise over 140 years and exemplary of the county’s driving industry during that period, and as a result of its association with leading county and statewide individuals and enterprises, the Cedar Falls Manufacturing Company site is of special significance in terms of its historical, architectural and cultural importance. It meets the criteria for designation as a Randolph County Historic Landmark as follows:

The factory has seen multiple additions and reconfiguration over its 140 years in operation. Restorations in areas of historical significance – in particular the surviving parts of the 1848 structure – and modifications to the more recent buildings can be expected as it is developed into the textile museum. The proposed landmark designation boundaries span four tracts owned by the Randolph Heritage Conservancy: 1120 Wicker Lovell Road, Randleman, NC, which includes factory complex, the mill race and the island; the tract adjoining to the west, at 1265 Wicker Lovell, which includes the river dams; and two adjacent tracts that have no physical address. For the factory itself, the proposed designation covers only the exterior of the complex.