In use as storage building on Armfield estate 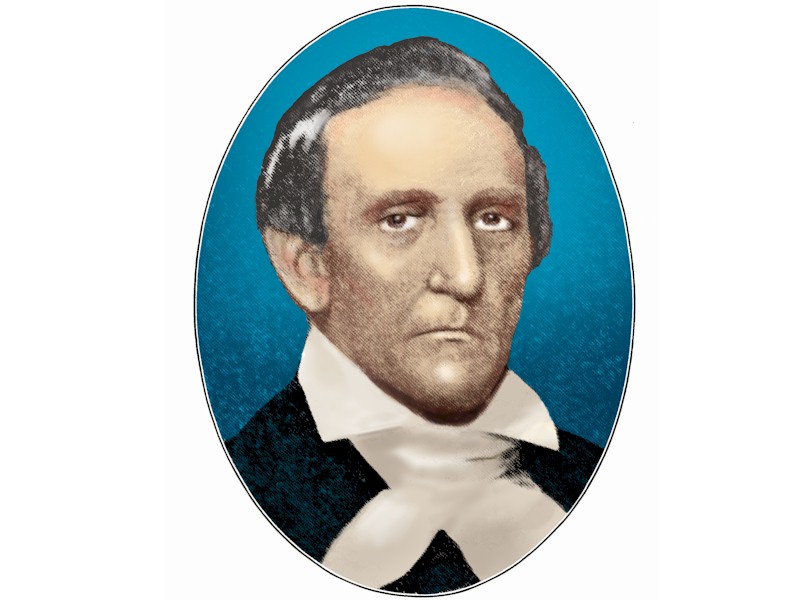 Superintendent of the Asheborough Male and Female Academies, 1854-1862. 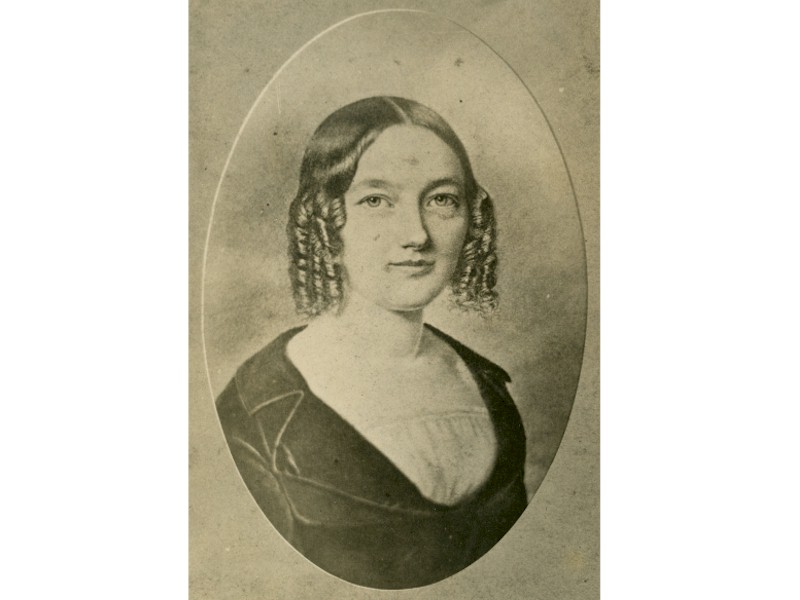 The Asheboro Female Academy, opened in 1839 to offer formal education for girls in the region, is the oldest standing structure in Asheboro. Established in conjunction with a later male academy to address a dearth of educational opportunity in Randolph County, the school was organized and funded by prominent members of the community, notably among them attorney and future North Carolina Governor Jonathan Worth. It was located on the southwest corner of present-day Salisbury and Fayetteville streets. The Asheboro Male Academy opened nearby in 1842.

The Female Academy provided girls with a more expansive education than was generally available to young women in the era. Subjects taught included spelling, reading, grammar, geography, arithmetic, philosophy, rhetoric, needlework and music. Enrollment grew until the Civil War, when the both the female and male academies closed and served as a barracks for soldiers. Revived after the war, the academies operated under combined leadership. They remained the primary providers of formal education in Asheboro until the end of the 19th century, when the community recognized the need for public schools. The academies’ trustees then helped lay the groundwork for the transition from private to public education.

After the Female Academy was closed, the property was acquired by W.J. Armfield Jr., founder of the Bank of Randolph. The Female Academy building was used for storage and later converted to living quarters for servants. After Armfield’s death in 1968, the building was given to the Randolph County Historical Society and moved to its present location at 1126 S. Park Street on property owned by the Asheboro City Schools. A restoration effort took place in the early 1970s that, while giving a sense of the original building and its purpose, was not historically accurate. The work, however, was sufficient to preserve the structure until a recent initiative underwritten by Trees NC, an Asheboro-based environmental organization, could restore the building to its original historical state for use as an interpretative historical experience for students and other community members. With work on the new restoration underway, the Female Academy was designated as a Local Cultural Heritage Site by the Randolph County Historic Landmark Preservation Commission on January 26, 2016. The exterior restoration is now complete.

Although the Female Academy does not sit on its original site, the painstaking and well-researched restoration by Trees NC has returned it to its original appearance and documented its high level of originality. The building is worthy of landmark designation because it symbolizes the early stages of private education for girls in the region; because it represent an effort to educate girls beyond simply basic skills and the domestic arts; because it is Asheboro’s oldest standing structure; because of the involvement of prominent local leaders; because of its architectural integrity; and because of its status as a bridge between an era of little formal schooling and the advent of public education in Asheboro. It also stands as a testament to the commitment of the community, in different eras, to preserve and restore an important part of Asheboro’s history.