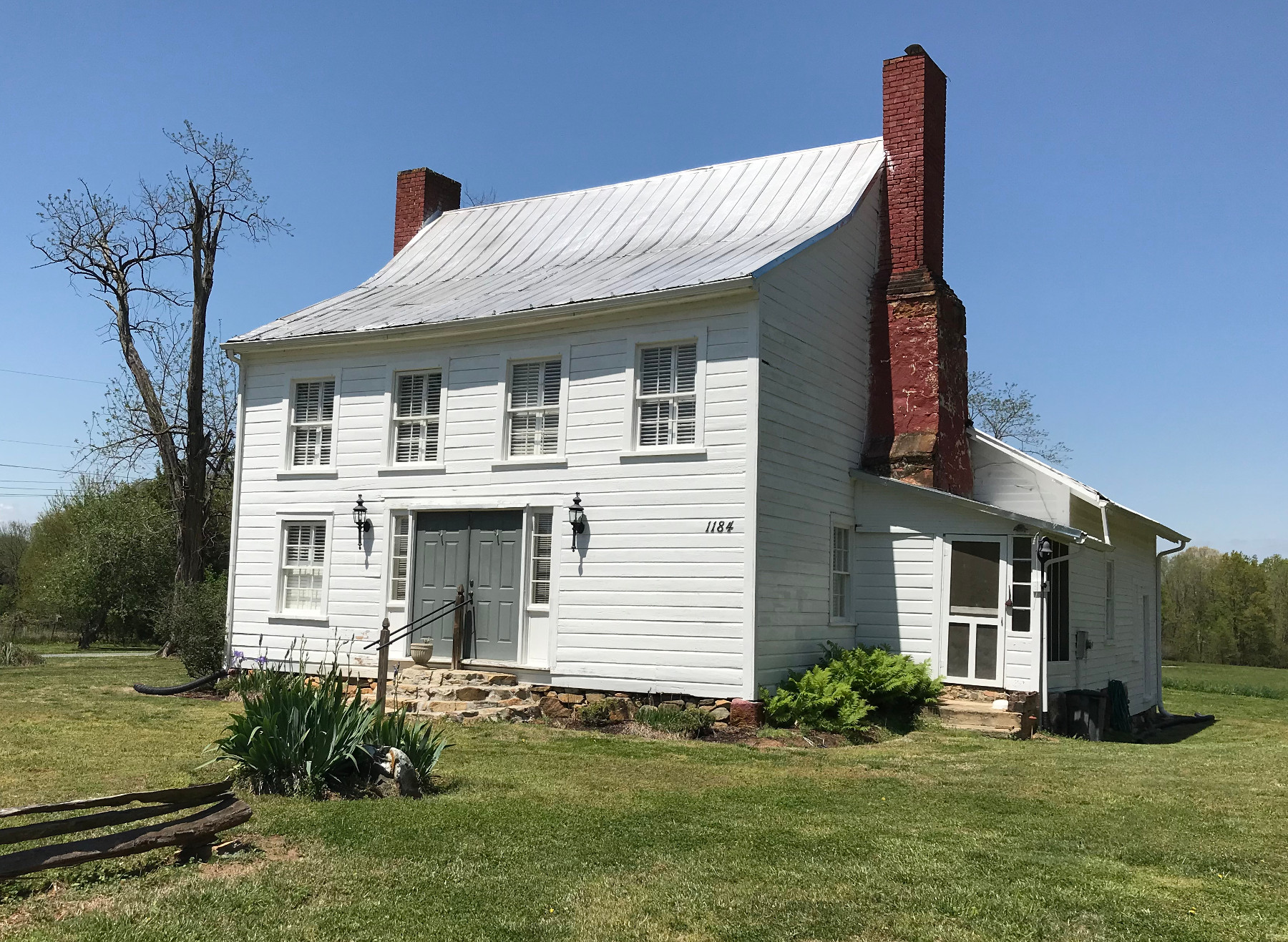 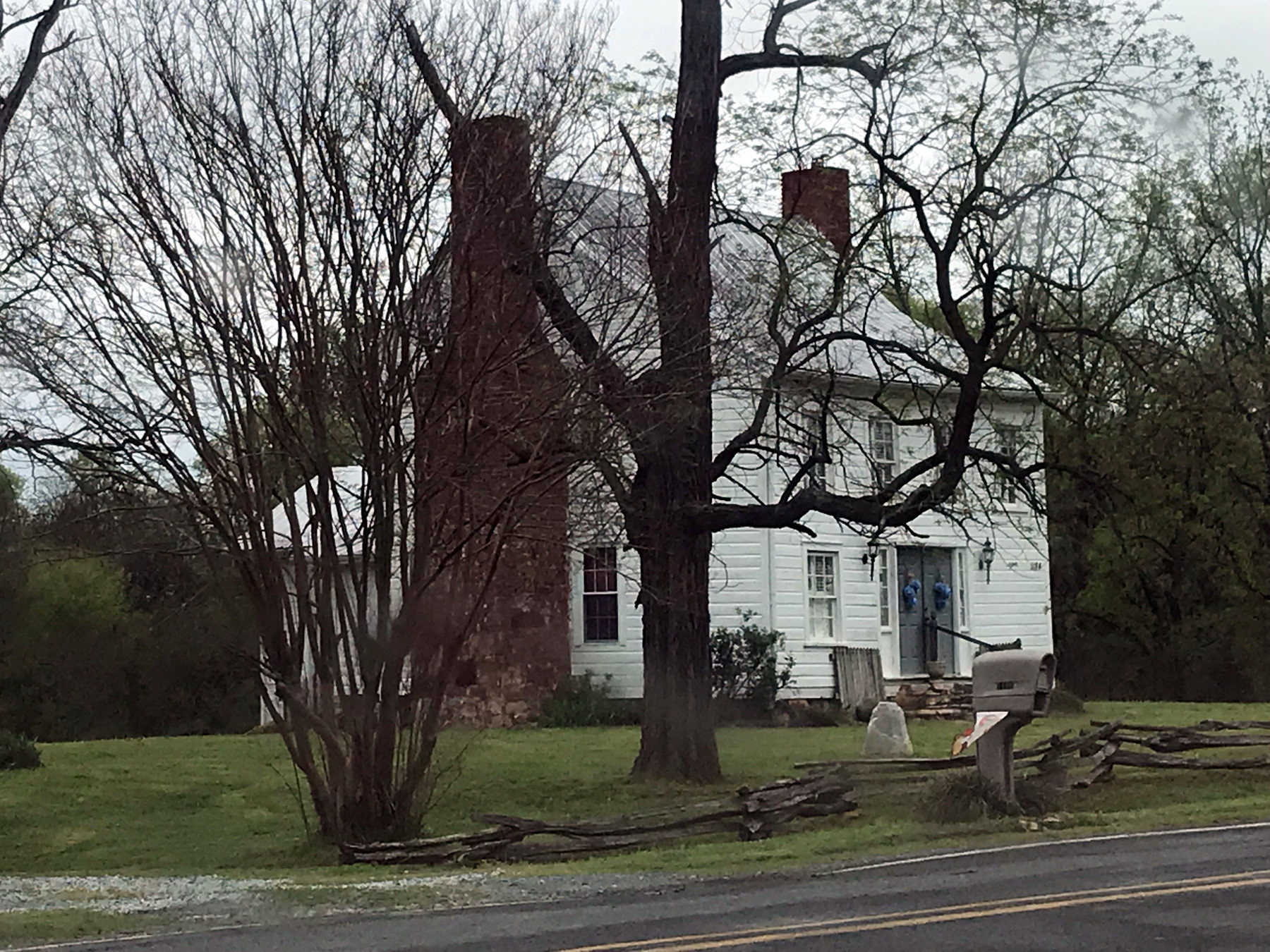 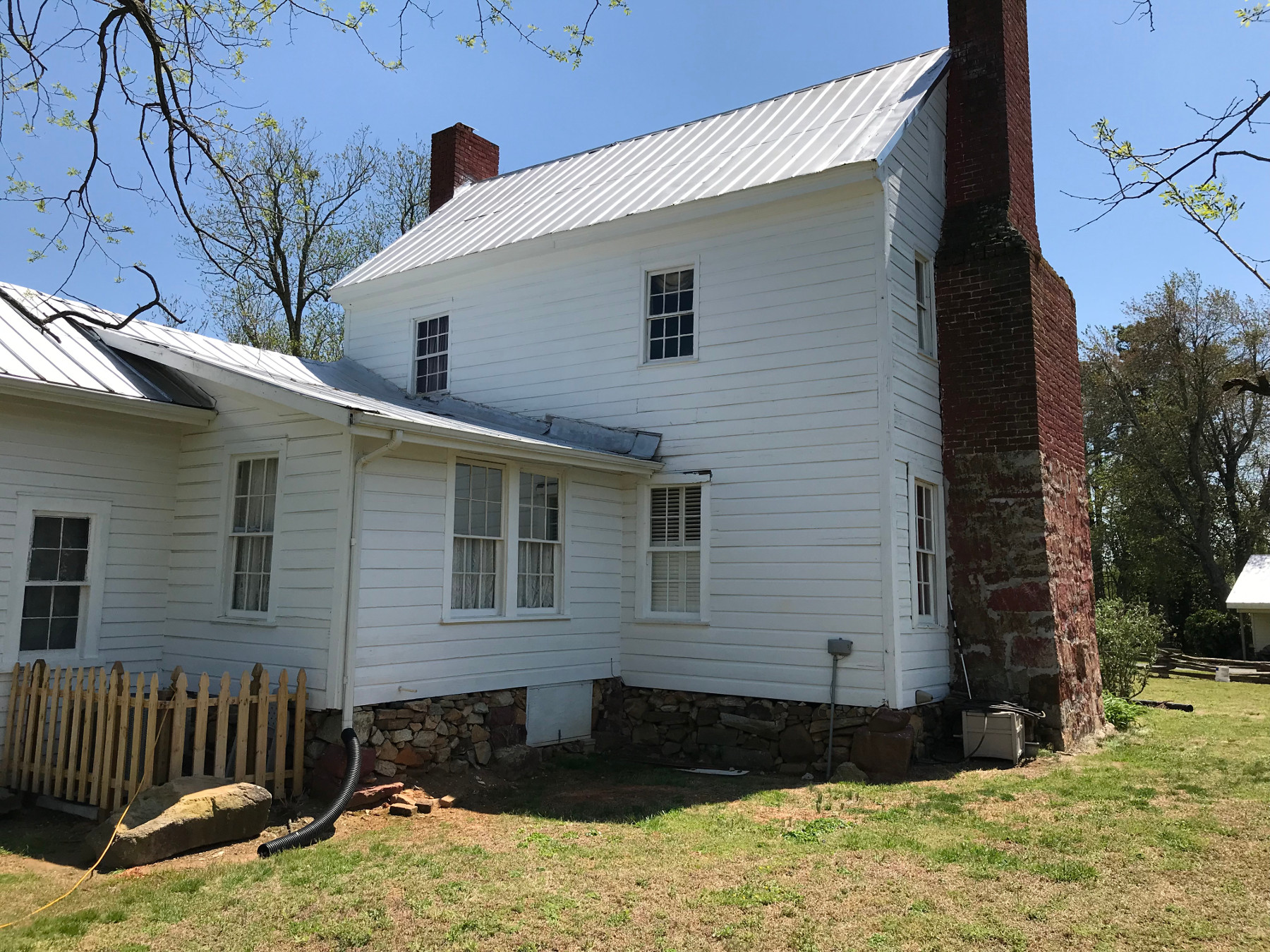 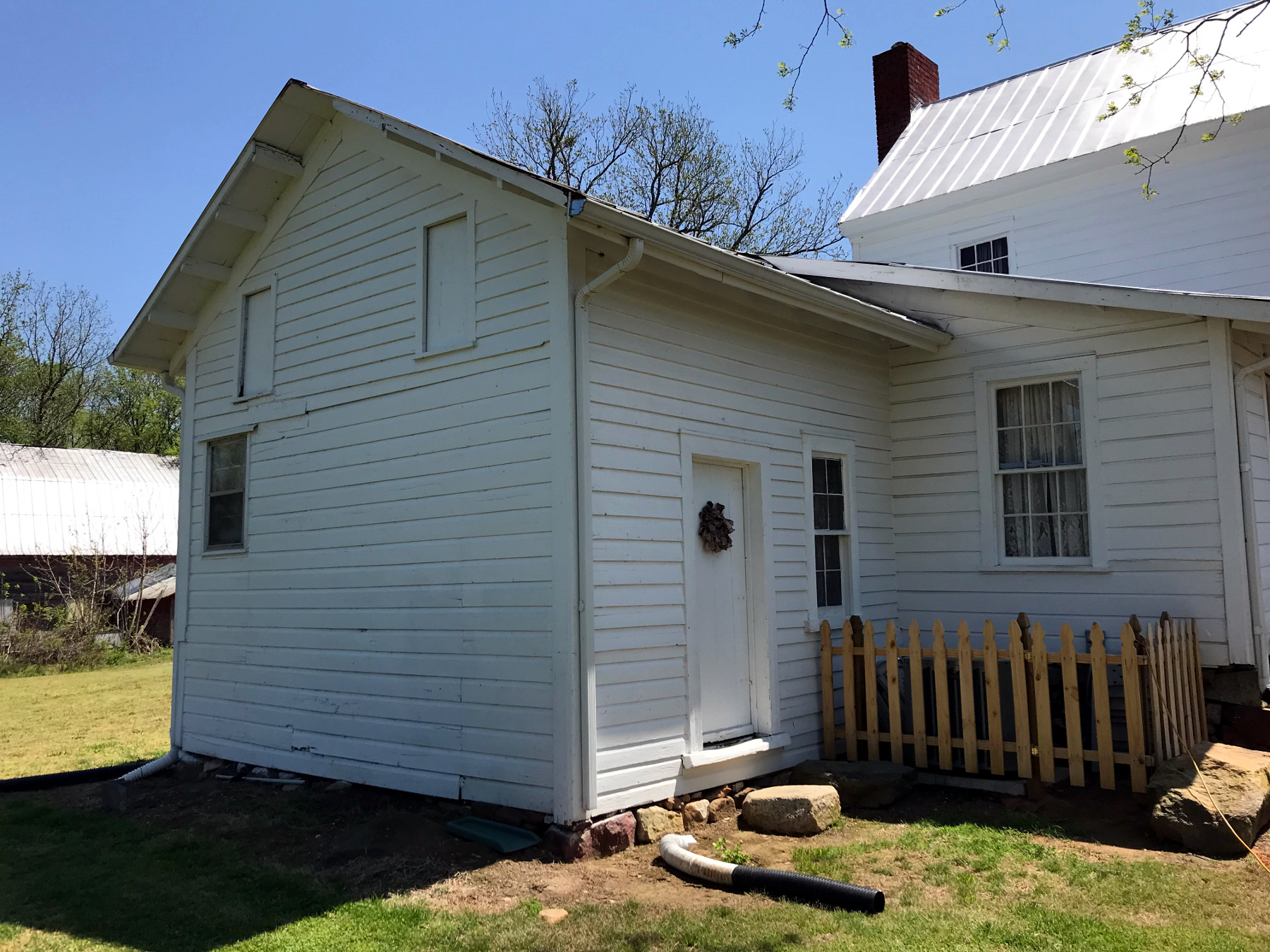 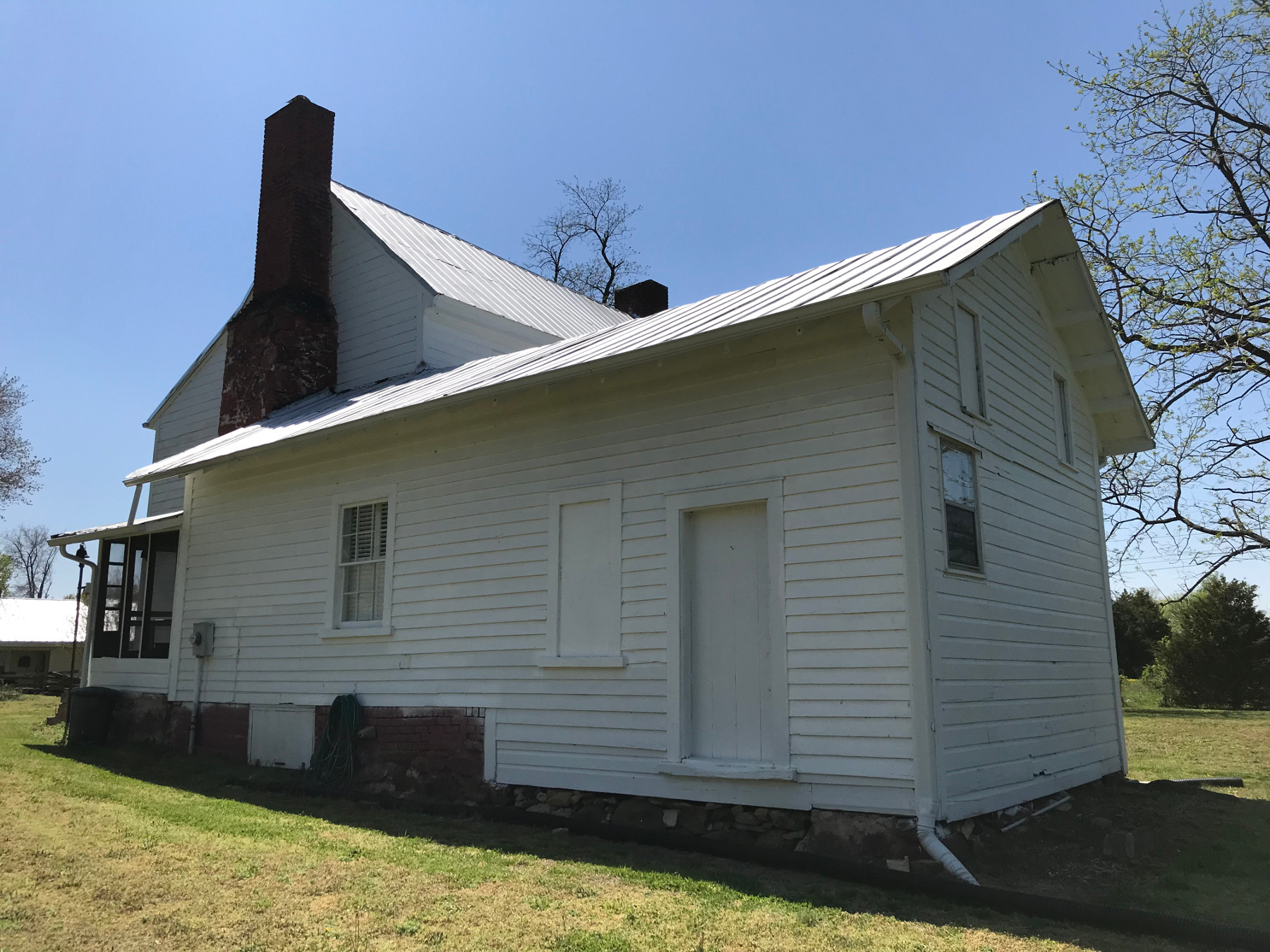 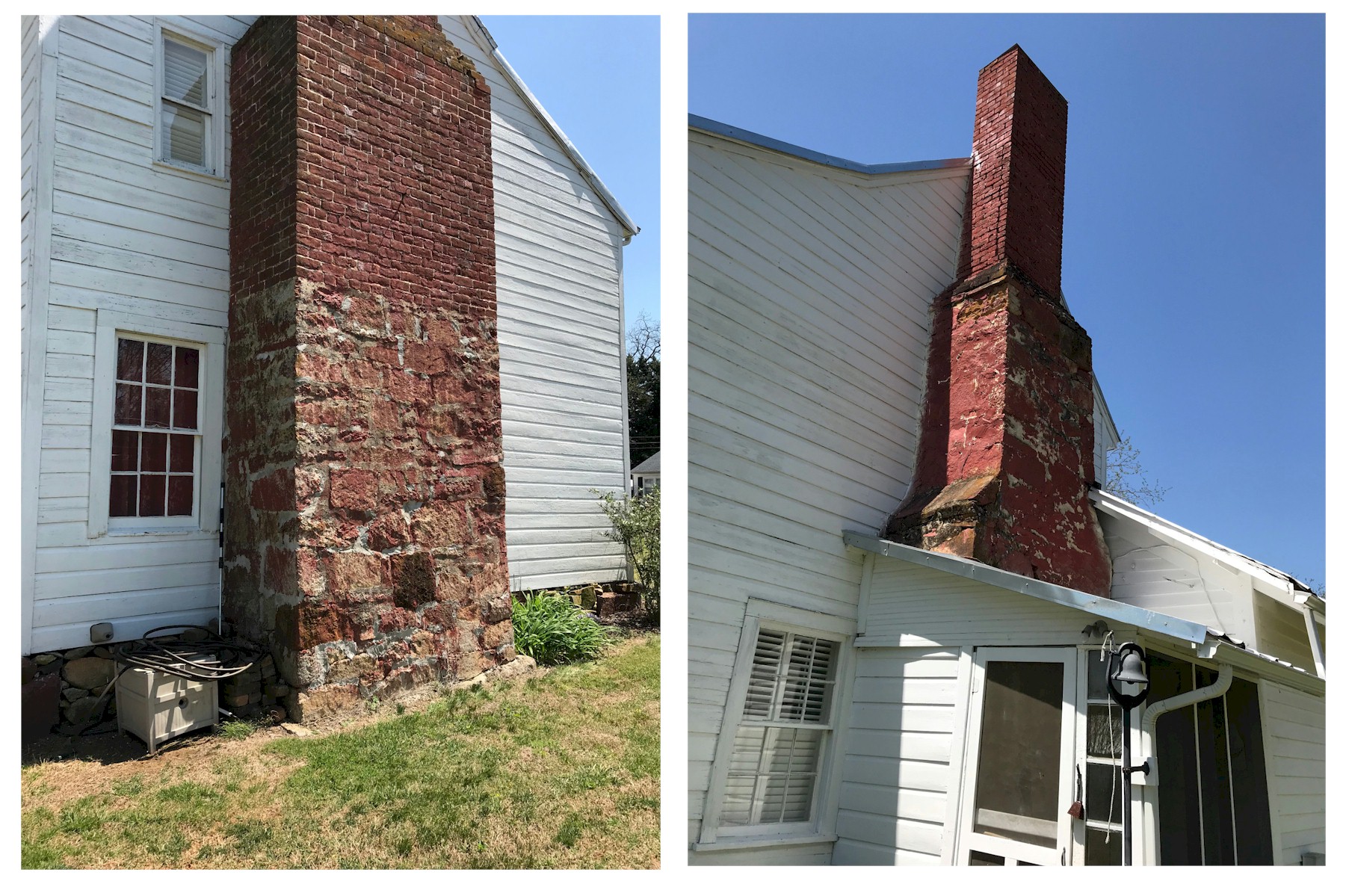 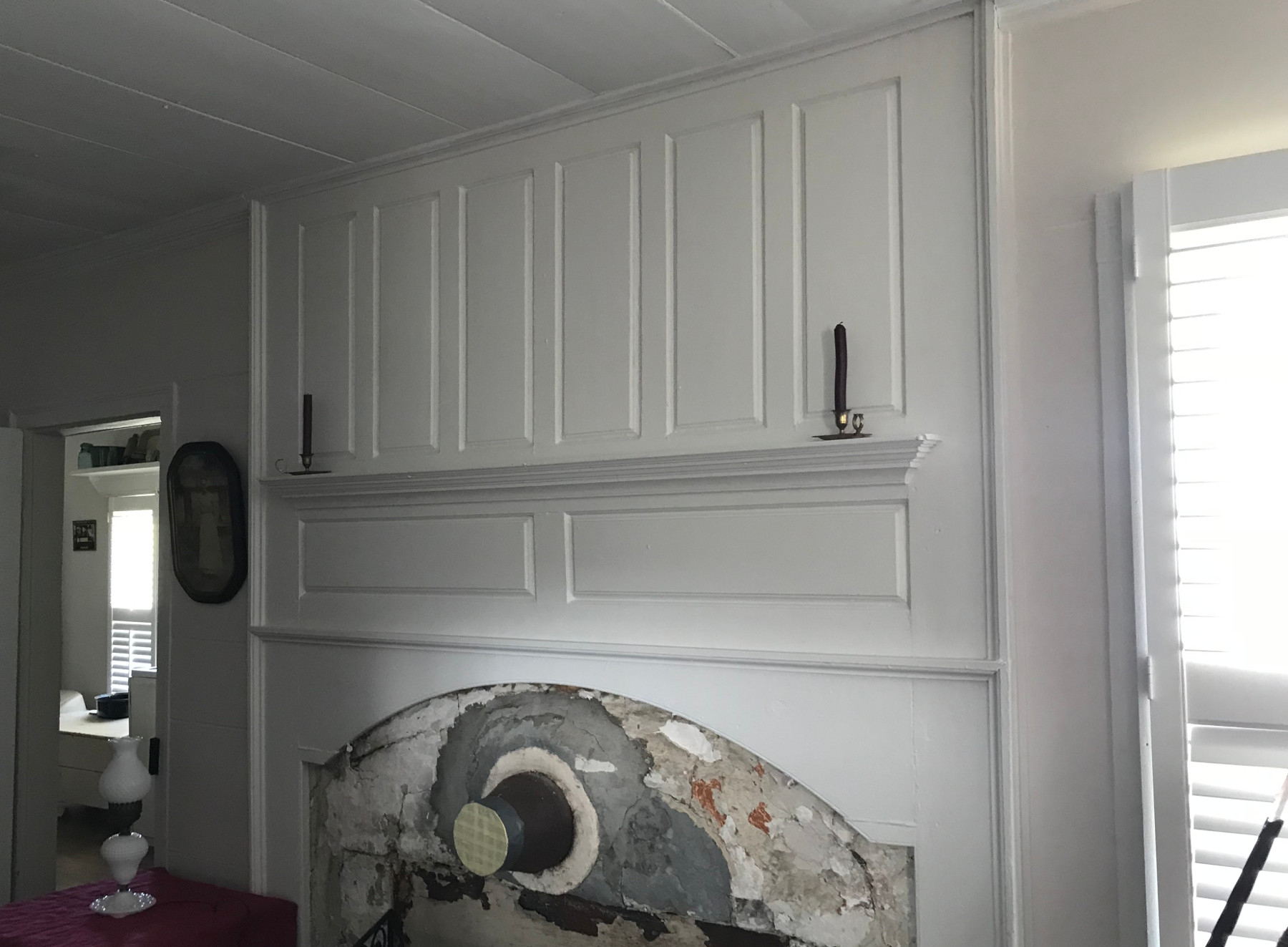 The William Coltrane House, built between 1785 and 1800, is the oldest known frame house still standing in Randolph County; one of only two remaining dwellings from the 18th century; and the county’s only example of high style architectural tastes in an area that largely retained vernacular building traditions into the mid-19th Century. The house, of mortise-and-tenon construction, features a hall-and-parlor plan with two rooms on each floor heated by end chimneys. It is distinguished by the most significant Georgian-style interior trim known in the area, which may have been installed by the shop of Henry Macy, an important local cabinetmaker. Coltrane, a Scottish émigré, was a prosperous farmer, one of the county’s early leading citizens, and patriarch of a prominent family that remained in the residence well into the 20th Century. The Coltrane house was proposed for designation as Randolph County Historic Landmark because it is the county’s only remaining example of a frame house from the 18th century; because its architectural and design elements were unique to the area even in its own period; because it uniquely represents the residence and lifestyle of a well-to-do Piedmont, North Carolina, farmer in the late 18th and early 19th centuries; and because of its association with Coltrane himself and several of his descendants, who were significant to the county’s history.