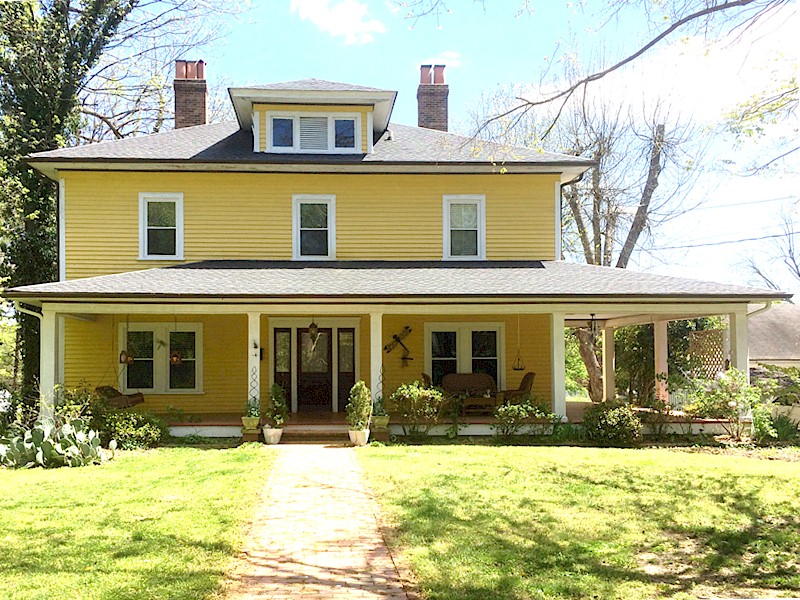 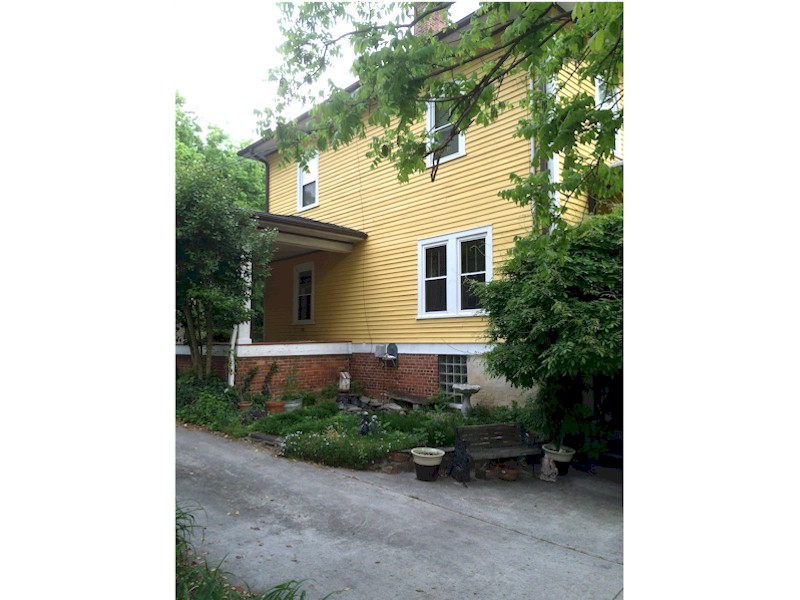 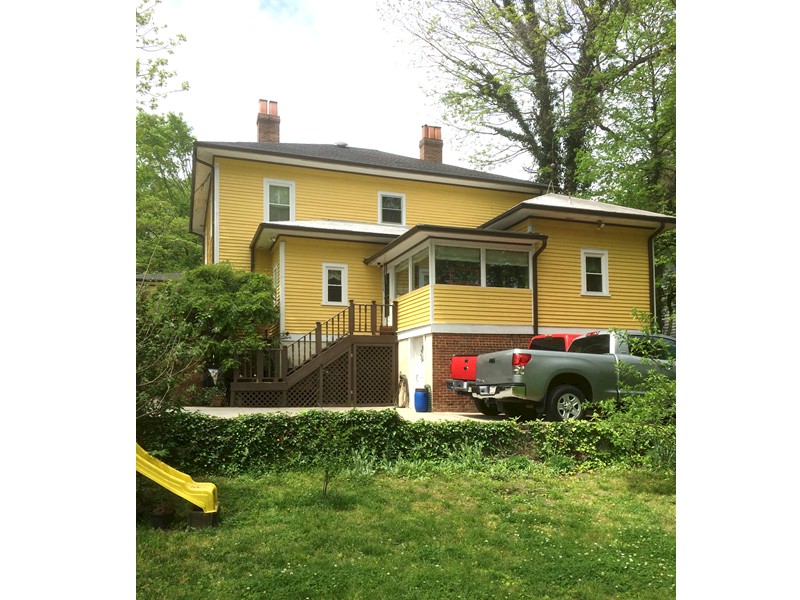 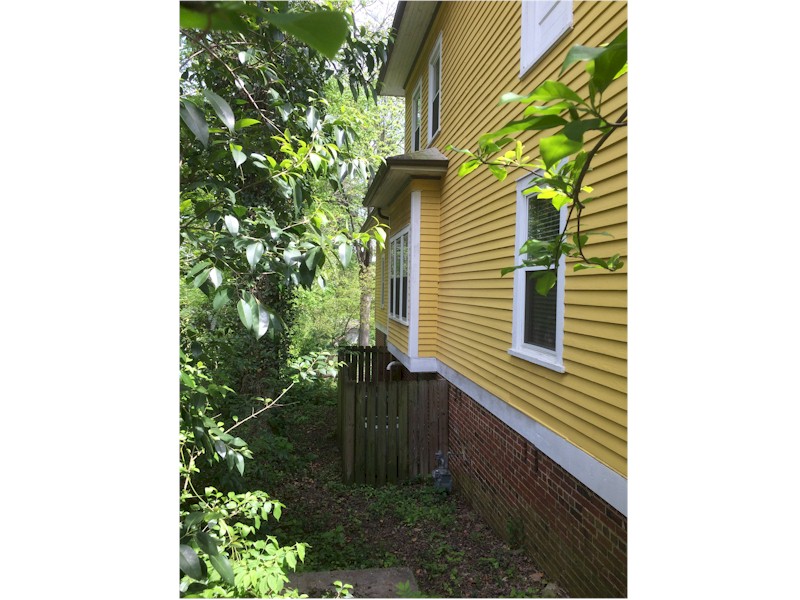 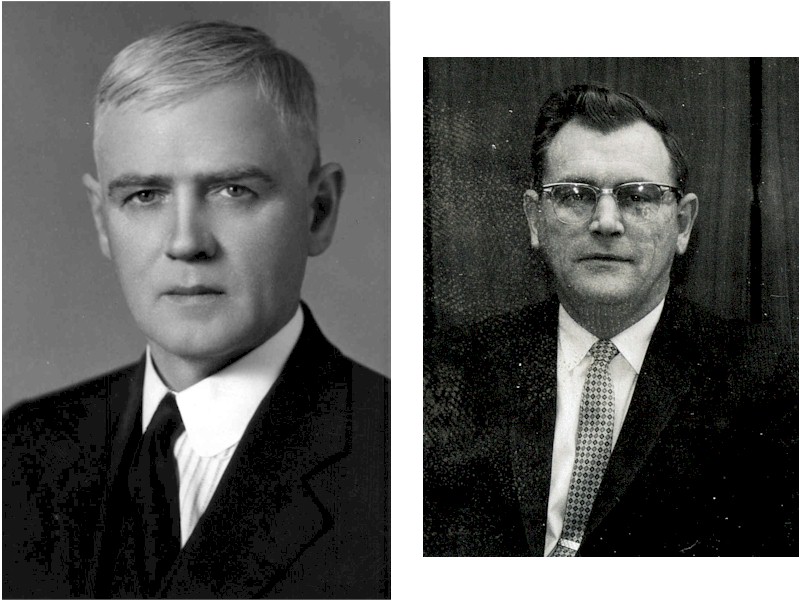 The Colonial Revival house at 111 Main Street in Asheboro’s oldest neighborhood, with its striking, wrap-around veranda suggestive of Craftsman or even Prairie influences, was the home of two Asheboro mayors: Walter Anderson Bunch Jr. (1886-1961) and his son, John Charles Bunch (1923-1980). Walter Bunch acquired the property from the prosperous Robins family in 1919, and shortly thereafter built his family home. Bunch was an accountant and banker who served as mayor from 1931-1941. His term saw several local institutions take root, including a modern new hospital, the public library and a municipal golf course designed by famed Scottish golfer Donald J. Ross. John Bunch was an accountant, and served as mayor from 1957-1963. Significant civic improvement also occurred during his term, including passage of a nearly $2 million bond for a new sewer plant. John continued to reside in his father’s house through his tenure as mayor; it passed to him when Walter died in 1961. The house was built by Thomas Jefferson (T.J.) Lassiter, a contractor who constructed numerous houses in Asheboro, and worked with a local home building supply store to develop bungalow components that could be shipped elsewhere and rapidly assembled. The house is worthy of landmark designation because of its association with Walter and John Bunch, who as mayors and civic leaders contributed to the historic, cultural and social development of the City of Asheboro; because of its association with its builder, T.J. Lassiter, and his status as a successful entrepreneur whose reach extended beyond Asheboro to the southeastern United States; because of its exemplification of the Colonial Revival architectural style mediated by up-and-coming Craftsman influences and its high degree of architectural integrity; and because its location in the context of two similar, contemporaneous and highly original houses on either side provides an outstanding example of an affluent neighborhood in 1920s Asheboro. Although the interior of the Bunch House contains many fine and original features, this proposed designation covers only the exterior of the house and its lot.

The Walter A. Bunch Jr. House is a private residence and can be viewed from Main Street.